Amazon launched its biggest campus in the world in the southern Indian city of Hyderabad, underscoring its expansion plans in the country that has been one of its fastest growing overseas markets.

The move comes months after the Seattle-based company scrapped plans to build a major outpost in New York, blaming opposition from local leaders. Amazon picked Arlington, Virginia, as the site for its upcoming second headquarters.

The new campus in India, spread over 9.5 acres and costing “hundreds of millions of dollars,” will house over 15,000 employees, the company said. Amazon has 62,000 employees in India, roughly a third of whom are based in Hyderabad.

“The investment to create an office of this size indicates that we are going to continue to grow,” Amazon India country manager Amit Agarwal told Reuters.

India is considered the last major growth market for the e-commerce giant, but it faces increasing competition from local players. Founder Jeff Bezos has committed an investment of over $5 billion for India operations as the company seeks to fend off competition from Walmart Inc’s e-commerce unit Flipkart.

Amazon has also been exploring other possible tie-ups with brick-and-mortar retailers in the country.

In late December, India modified rules around foreign direct investment in e-commerce, adding to hurdles for Amazon and Flipkart.

Amazon started operations in India in 2004 from Hyderabad, but it launched its retail operations only in 2013 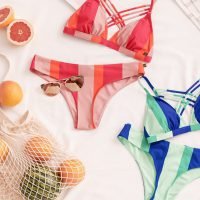 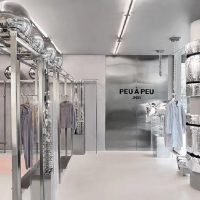