German sportswear firm Adidas said that sales have returned to growth in Greater China than it had expected after Covid-19 lockdown in May.

Throughout May, Adidas continued to execute its store reopening plan around the world in accordance with the decisions taken by local authorities. As a result, around two-thirds of the global store fleet are at least partially open.

In Greater China, the company’s first major market on the road to recovery, all own- and partner-operated stores have been open since mid-April. While store traffic remained below the prior year level in May, targeted efforts to revitalize retail have led to sequential improvements since stores reopened. The traffic shortfall was more than offset by an increase in conversion rates and the exceptional growth in the company’s e-commerce business. As a result, overall revenue growth in Greater China turned positive for the month of May. Following the earlier-than-expected return to growth, Adidas now expects Greater China sales for the second quarter to be around the prior year-level.

In line with Adidas’ expectation for a gradual normalization of its business, almost all own stores in other markets within Asia-Pacific as well as in Emerging Markets have resumed operations. In Europe, three-quarters of the company’s stores have reopened as of today, albeit with the majority operating at reduced hours. While around half of the stores in Russia/CIS have also resumed operations, the opening rates in North America and Latin America are still significantly below 50%. 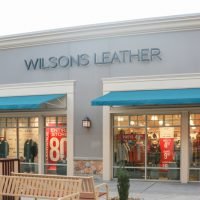 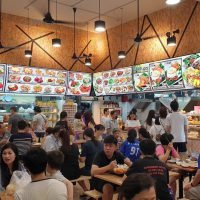