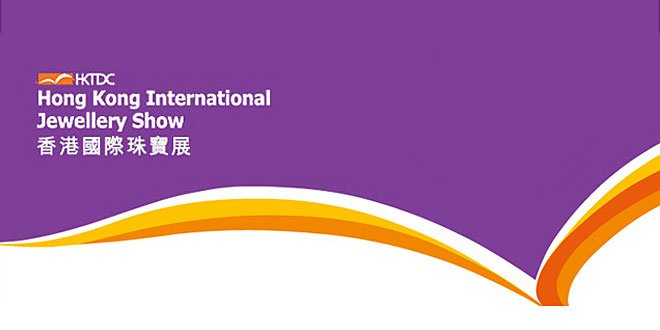 The trade shows will feature a record number of more than 4,600 exhibitors from 47 countries and regions in 2019, once again forming the world’s largest jewellery marketplace.

Japan has been invited for the first time as the shows’ partner country, showcasing pearls and pearl jewellery alongside top quality Japanese craftsmanship.

Highlights of the shows will be unveiled at a press conference next Tuesday (19 Feb). Jewellery industry representatives will analyse the latest export figures and market outlook amid the ongoing trade dispute between the United States and Mainland China.

Winners of the 20th Hong Kong Jewellery Design Competition, co-organised by the HKTDC and four major Kong Kong jewellery trade associations, will also be announced at the press conference. Under the theme “Be Connected, Be United”, local designers in two categories – the Open and Student groups − were challenged to come up with innovative design concepts.

Members of the press are welcome to interview the judges and competition winners. The awardwinning designs will be showcased throughout the Hong Kong International Jewellery Show.

Actress Zoie Tam will join models at the press conference parading some of the stunning jewellery including the pieces below worth tens of millions of Hong Kong dollars. Innovative Internet of Things (IoT) solutions being applied in the jewellery industry will also be introduced.