Louis Vuitton launched the first menswear capsule of the NBA under the artistic direction of Virgil Abloh.

Motivated by the exchange between French craftsmanship and American sports, Virgil Abloh created a limited clothing and accessories line uniting the emblems of the two institutions.

The collection adapts the designer’s codes with the iconography of the basketball universe and honors the values of relatability and inclusion key to Virgil Abloh’s vision at Louis Vuitton.

This collection celebrated the cultural contribution of basketball and its diverse characters, and the idea of relatability as a force of unity.

SEE ALSO : NBA and Titan announce partnership in the Philippines 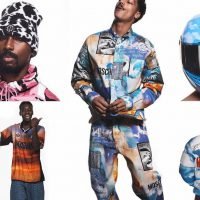 PALACE and MOSCHINO collaborate for a capsule collection
Next Article 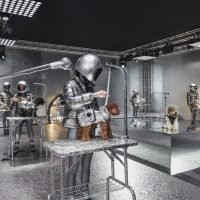